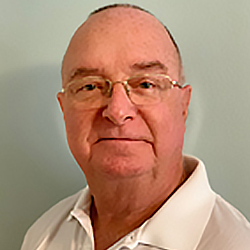 My neighborhood just had a trivia night which gave me the idea for this month’s article.  By the time you read this, it will be July 5th, but I still wanted to take this opportunity to renew and/or review some of the facts surrounding the Fourth of July.

Now Here Is Some Interesting Food and Drink Trivia:

I hope that you enjoyed your holiday and that you have recovered from all those hot dogs and beer – and maybe even a double ration of rum.